Kids Refuse to Say Sorry? Teach Them to Apologize Backwards

Do your children have trouble saying they are sorry or apologizing when they hurt each other? You might be going about it the wrong way.

Instead of teaching your children beginning at the first step, I recommend teaching them backwards. Here's what that looks like.

A couple of years ago the kids and I were visiting with our Pastor's family. My kids had never owned or learned to ride bikes, and Luke and Emma were elated when the pastor's kids offered their bikes for a training session.

We went to a grassy, sloping field across the street from their house. Our pastor's son showed Emma how to balance on the bike and then sent her off, coasting downhill. As she flew forward at top speed, his mother called out, "Does she know how to use the brakes?!?"

It all turned out OK in the end, but that story illustrates the fact that some things are better learned backwards. Sometimes you have to explain the end of the process before they even start the first steps.

This is definitely true as we teach our children to apologize graciously.

Despair, All Ye Who Enter Here

You know that it is important for your children to apologize when they've hurt someone. And you know that they need to do it sincerely. But maybe you're mystified when they seem so resistant.

Could it be that you're proposing they go coasting downhill without knowing how the brakes work? 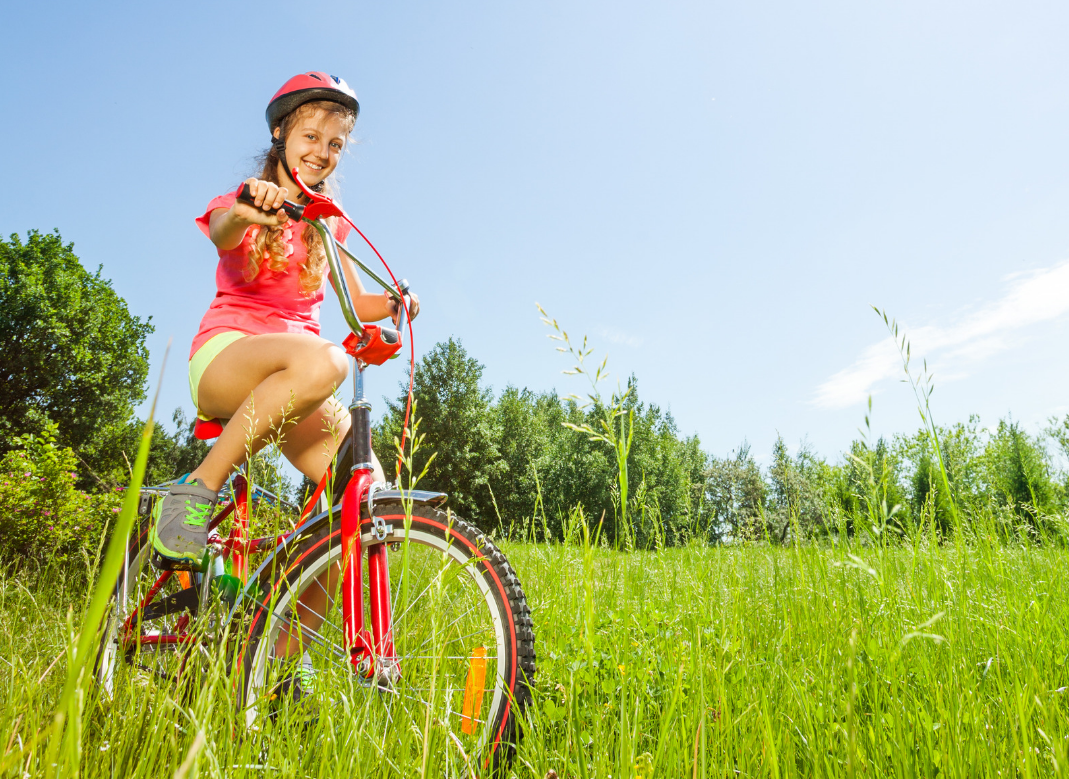 Or, let's paint another mental picture. When you instruct "Say you're sorry," it might sound to your child as if you're commanding him to turn out his pockets, hand over all self-respect and relinquish all future rights to justice and dignity before he enters into the gloomy dungeon of humiliation, out of which there is no escape.

I'd be resistant, too.

Is it Safe to Say Sorry?

Sometimes we think of an apology as a commodities exchange. It's the humiliating penalty we must pay to atone for our sins. It's running the emotional gauntlet so that we can be paid back for our bad choices. "Saying sorry" is just the ugly, painful thing you deserve to have to do when you hurt someone.

It is true that there is a price to be paid for the sins we commit. But, for the believer in Christ, that payment has already been made. The penalty fell on His shoulders. Our righteousness, sealed in Christ, safe for the day of redemption, can't be cracked, scratched, or even faded by interpersonal conflict.

We are safe, sealed, secure, and strengthened to offer an apology without fear. There is a gospel net below the tightrope of human reconciliation, and it never fails to catch us. We should be reminding, explaining, and even demonstrating the security of that net daily.

So, Why Do We Apologize?

If an apology isn't a penalty, a pay-back for crimes, what is it? It is the first step in healing the bonds of friendship and love. It is an offer to personally bind the wounds that we caused.

An apology is a doorway. But it isn't the way in to hurt and pain; it is the way out. It is the gateway to freedom from guilt, peace of conscience, and reconciliation.

If we're going to teach our children to apologize, we need to start from the end of the story. We need to refocus the whole process on the goal: reconciliation and peace.

An apology isn't really about what you have to do or go through, but about what you desire in the end. Remind your child about the joy they have experienced in this relationship. Remind them of the sweet times they have had together, and of the special memories they have made.

The goal of an apology is to begin working backwards, to undo the damage that was done and to heal the wound.

Offer encouragement. He is a good brother. He loves his sister. This one particular episode was out of character with the way he normally behaves and contradictory to how he actually feels about her.

Remind your child that part of love - both doing it and demonstrating it - is being willing to join with the one he loves in joy or sorrow. Remind him that the Lord calls him to "rejoice with those who rejoice and weep with those who weep".

Ask him to observe the sibling he has wronged. She is sad. Does his heart feel sad with her? If not (or if he says not) he may need some time to reflect and consider. This isn't a question of blame - of guilt or innocence - this is simply the practice of sympathy.

If he is having trouble relating to her sorrow, use Jesus's approach. Ask him to think about how he would feel if he were in her situation. When possible, modify the example so that it relates to something directly applicable to him.

Did he "do unto her" how he would want others to "do unto him"?

Note: This is the pivot point. If he does desire reconciliation and does feel sad that she is sad, but does not believe he did anything wrong, stop. He may need time to consider. He may need instruction. Or, he may have behaved without malice.

In any case, sympathy is always appropriate. But do not force your child to confess to a sin he does not believe he has committed. That would be to encourage dishonesty. He can still express sorrow and a desire for a return to peace in the relationship even if he has nothing to confess.

If he does feel that he has treated his sister in a way contrary to the way he would like to be treated, an apology is appropriate. It is helpful if he can articulate his thoughts or motives. Perhaps he can share that the hurt was accidental. Or, perhaps he can provide comfort by admitting that his motives were malicious, but that he now sees and regrets them.

In any case, the apology is the door to freedom and forgiveness, but the door frame is small. He'll need to duck his head to get through.

He should be asking for forgiveness, not demanding it. He has breached the trust of the relationship; he is petitioning her to grant a pardon and remove the obstacle to full fellowship. This is the scary part.

Remind him, however, that he is not alone or without help. You will go with him. And, more importantly, the Lord is with him.

For though the LORD is high, he regards the lowly, but the haughty he knows from afar. Psalms 138:6

Humble yourselves before the Lord, and he will exalt you. James 4:10

We are called to humble ourselves, but we trust that the Lord will not leave us in that place. He will lift us up. He will bring healing. 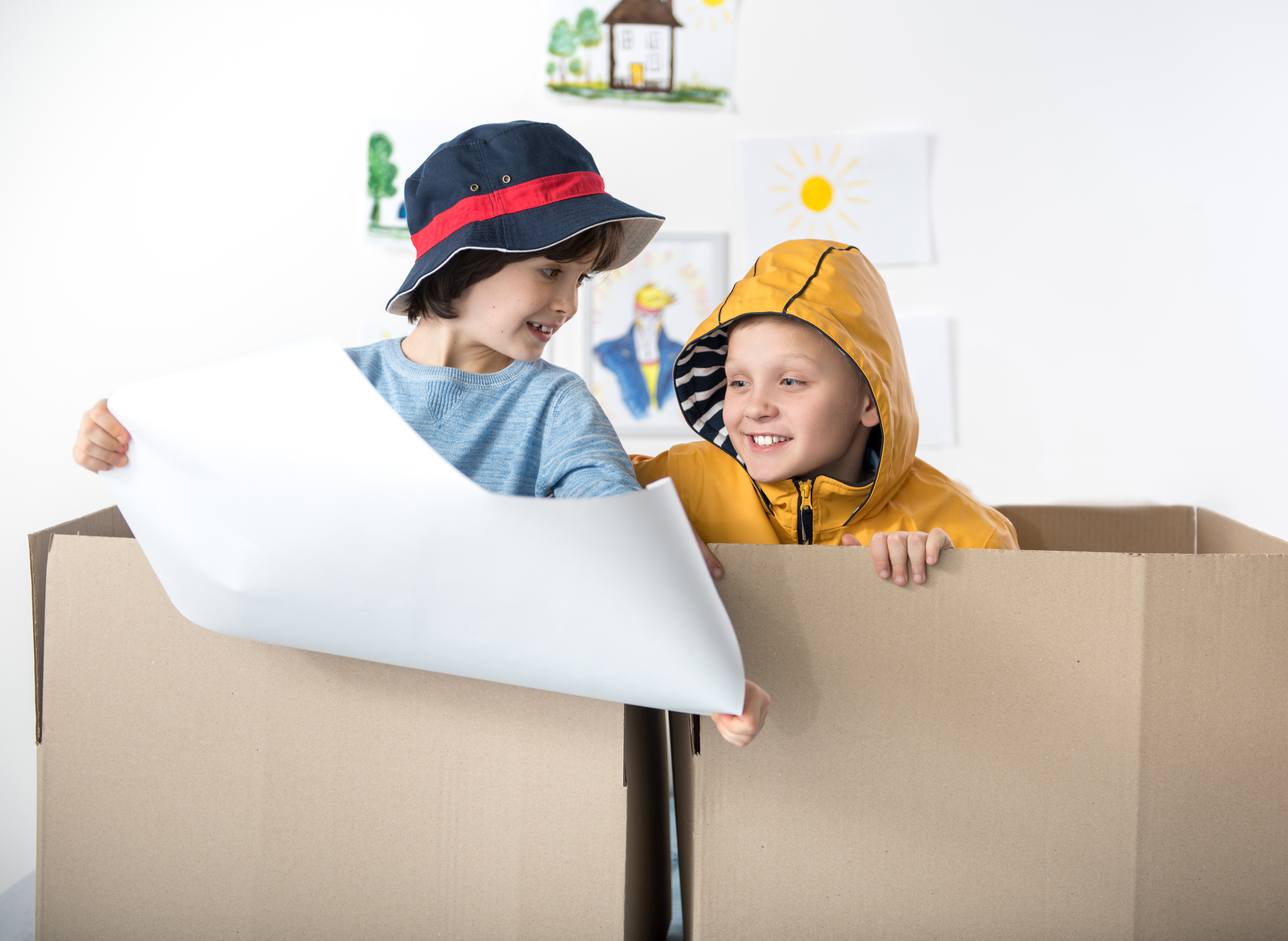 And finally, the last step in working backwards, undoing the hurt and returning to the joy and peace of the relationship is to respect the wound that was caused, even after forgiveness is granted.

Sometimes that means seeking to repair the damage, either emotional or material.

Sometimes that means carefully avoiding situations or comments that may appear to be a repeat of the former hurt.

But in all cases, it means actively seeking to strengthen and nurture the relationship that was hurt, giving extra attention and tender care specifically to the healing wound.

Plenty of Chances to Practice Apologizing!

Repentance and heartfelt apologies are skills that takes a lifetime of practice. We can begin the conversation with our kids today but we need to be ready to revisit it many times over as there are opportunities for repentance and forgiveness.

I promise; you'll have lots of chances to practice!

What challenges have you faced in encouraging your children to apologize? What approaches have you found helpful?