The Geometry of Parenting: Moving in the Space Between the Lines

A mom friend shared a story on Facebook about how she made an extra trip to bring her tween the things he forgot to take to swim practice. She admitted that it was frustrating to make the extra trip, but in the end, she was glad she did because that is what she would want someone to do for her.

But then, what seemed like a sweet post about a mom's love for her son suddenly turned into an internet firestorm! Did this mom realize she was enabling irresponsibility? How would her son ever learn to manage his own belongings if she was constantly removing natural consequences?

Others argued that we should always be willing to make sacrifices for others, because that's what love is - giving of yourself to help those who ask for your help.

People lined up on one side or the other and had some pretty salty things to say to each other!

So much for the sweet post about a mother's love.

So, which group was right? What would the Bible say about it?

The Problem with "Sides" and "Lines"

Many articles about parenting are written as if we are parenting on one or the other side of a line. In other words, don't be that kind of parent, be this kind of parent. And so as we read each article we try to decide if we're on the right side or the wrong side of the line.

Not every article has to address every aspect of parenting, or even every aspect of a certain part of parenting. It's OK for an article to just make one point or address one factor in decision making. But sometimes we fall into the notion of thinking that there's a "good side" and a "bad side" and that our job as parents is to choose the good side.

But if we think of everything as being on one side or another of a line, we'll get ourselves infinitely tangled in knots! 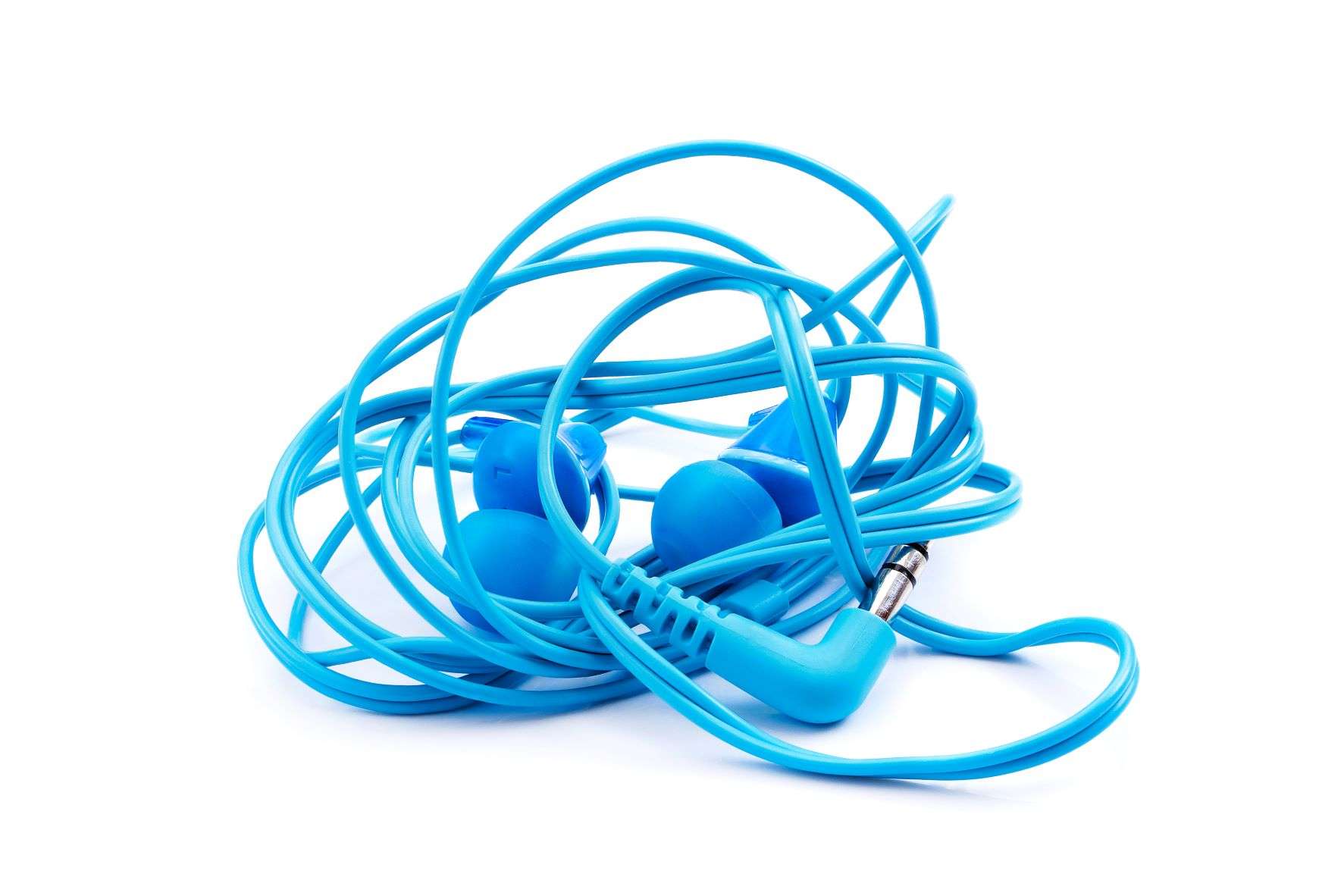 For example, you might read one article that talks about the importance of being an involved parent. Don't be that person who's constantly on your phone and frittering away your child's childhood by scrolling Instagram! Instead be the parent who is unwaveringly involved in your child's life, playing with them, talking with them, spending time with them, being involved!

And then you'll read another article that says don't be that hovering parent. Don't be that parent that is constantly at your child's elbow making all problems go away with the wave of your magic wand and never allowing them to have any freedom or responsibility or independence and raising them to be immature and constantly dependent on you! Instead, be the kind of parent that backs off and gives them some space and lets them have freedom and lets them do their own things.

And so all of a sudden we have all of these different lines and which side of the line are you supposed to be on? It seems to change from article to article!

Focus on Parenting Between the Lines

Instead of worrying about being on the right "side" of the line, think about the lines as the guardrails on the outer edges. They warn us of the dangers of the extremes.

An article about the importance of being an involved parent can remind us that screens can distract us from being present with the people physically near us. A good reminder!

And an article about allowing our children to learn independence can remind us that it isn't healthy to remove every single risk or unpleasant experience from our children's lives. They need room to make their own choices, and even to fail. Another good reminder!

So, instead of viewing these parenting principles as completing options, view them as helpful reminders on opposite ends of a spectrum. Too far in one direction, and you're not engaged in your child's life and development. Too far in the other direction, and they are stifled from developing independence and maturity.

But do you know what's in between those two lines? A whole lot of space.

The Space Between the Lines Makes Us Nervous

A first glance, that sounds great! So much freedom! So much wiggle room to make decisions for your own family. But it can also be nerve-wracking.

We feel the weight of responsibility of parenting and shaping real, live human beings. And the decisions can be crushing. It's tempting to look for specific answers, detailed checklists so that we can make sure we're not messing up our kids or scarring them for life.

It's human nature to look for a way to narrow down the options. But the freedom we have in Christ means that we don't have to limit our choices by hunting for semi-relevant Bible verses and turning them into strict rules.

And that freedom means that we also have the room to pivot or transition if changing circumstances require it.

So What About Those Swim Goggles?

My friend who posted the story about her son's forgotten swimming goggles already knew the "right answer". After the debate had raged on for a while, she said that we need to do what is best for each child in each situation.

If her son had a persistent habit of forgetting things, felt entitled to his mother minding his responsibilities for him, or needed some experiential learning, she might let him sit out a swimming practice. But, as the mother of this particular boy at this particular time, she used her wisdom and decided that what he most needed was the expression of love she could provide by jumping in to help repair his mistake.

And all of the people who needed to loudly argue that she was enabling irresponsibility? Maybe their child has the struggles mentioned above and they assume that all children have the same struggles. Or, maybe they are clinging tightly to a need to have "one right answer" so that they can have confidence in their parenting.

Either way, it didn't encroach on my friend's freedom. She proceeded on with her day, happy in the knowledge that she was free to love and parent her children according to their unique gifts and needs and she had done just that!

Have you felt that tension of trying to be on the "right side" of a parenting decision? Is it freeing or scary to think about parenting between the lines instead?