Don’t Be Afraid to Face Sibling Complaints: Do These 3 Things First

It's happened so many times you can replay the scenario in your head. One of your children runs in from another room screaming. He's got a complaint against a sibling and he wants justice.

How do you respond? What do you say when faced with the accusations of one sibling against another?

One of my favorite "secret weapons" for deflating sibling conflict quickly is to work with once child at a time.

Start with the one who came to you for help.

1. The Rest of the Story

It is human nature to focus big and bold on other people's offenses against us and minimize our offenses against others. As a result, the first report of a sibling fight often sounds quite one-sided indeed.

If you've been a parent (or babysitter, or teacher, or nursery worker) for longer than 36 seconds, you know that this is rarely the whole story.

The one who states his case first seems right, until the other comes and examines him. (Proverbs 18:17)

You could call in the accused sibling and let them interrupt each other and yell at each other and be driven by the fear that they won't be heard or believed. Or, you could begin the conversation right now in the safety of your private interaction with this one child.

You can even begin to introduce some calming and careful thinking with a statement like one of these:

You might need to go a little deeper. Sometimes the roots of sibling conflicts begin days or even weeks before the event in question. If it seems like the reaction was out of balance to the circumstances, or out of character for the child in question, you might be dealing with a grudge or a long-term difficulty.

Everyone knows the "golden rule".

The first step in developing empathy is learning to see things from another person's perspective. While it's definitely relevant to nail down the play-by-play of events in chronological order, it's even more important to understand the motives.

When one child has been hurt by another, is angry at another, it is very difficult for him to see beyond his own pain. It can be even more challenging to do this when the offending sibling is present.

So before you involved the second sibling, use the information you gained from the questions above and ask some questions like this:

Playing Hard to Get

Now, I know how this can sometimes go. It can go like this:

Parent: How would you feel if someone messed up your Lego house?
Kid: I wouldn't care. I can make another one really fast. 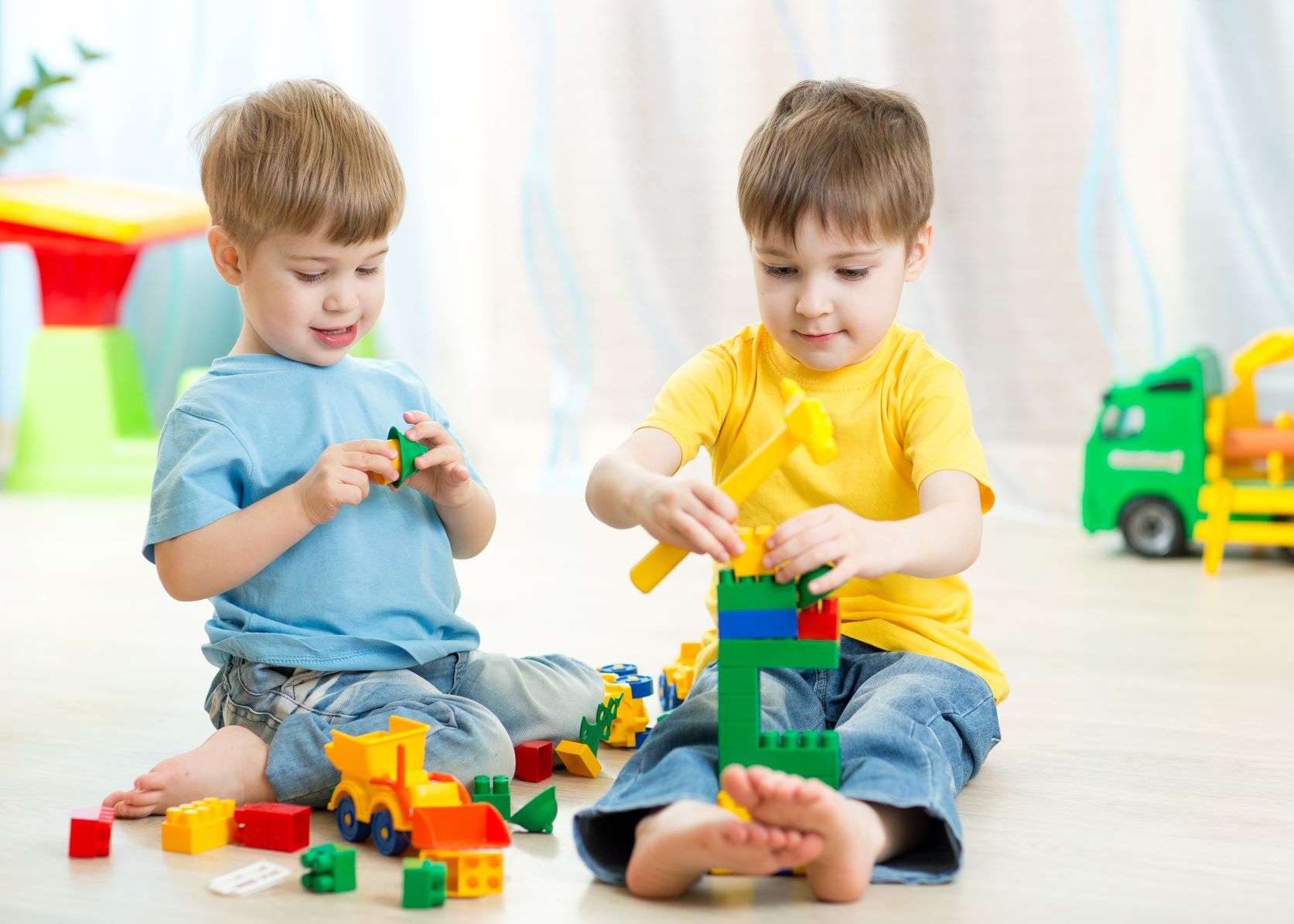 Kids are sharp. They understand at some level that you're trying to get them to feel empathy for their sibling. And they are resisting.

It isn't that she is just trying to be difficult. She is afraid.

Admitting that she can understand the motives behind her brother's action seems like it validates the action and removes her claim to comfort, help, or justice.

It's important to emphasize that relating to how a person felt or the reasons behind their action is not the same as rubber stamping the behavior as "OK". It's simply the first step in reminding ourselves that people are complex - not all good or all bad.

Learn How to "Zoom Out"

If a theoretical approach isn't making headway, see if you can think of a relevant example that might serve as a parallel.

Maybe he actually wouldn't care if someone destroyed his Lego house. But that doesn't mean he can't relate to the experience and emotions of the sibling. Teach him how to "zoom out," to widen the lens to find a situation that might not be identical, but is similar. "Remember last week when someone knocked over the vase on the table and it broke? I was so upset that I yelled. I was really sorry that I did that; it wasn't OK. But I can understand how it feels when something you love gets damaged."

And of course, it always helps to zoom out all the way and consider the big picture: ultimately your sibling wants to know that you care about her.

When two people cannot resolve a conflict, it's right to get help. And for children in the home, a parent is usually the best choice when a mediator is needed.

However, children don't always come to a parent looking for a mediator who can facilitate the process of reconciliation.

More often, they come because they want revenge or control and they're hoping you can be their weapon.

Once you've heard the complaint and talked to your child about events and emotions, ask a simple question, like one of these:

These are intended to be sincere question. Don't ask with a tone of irritation or sarcasm. And don't ask to set a trap. You're not the opposing counsel on the cross-examination.

It's very likely that the response will be some variation of "I want you to punish my sibling," or "I want you to make my sibling do what I want them to do." And this isn't necessarily a wrong desire. It isn't wrong to want justice or help with a circumstance. 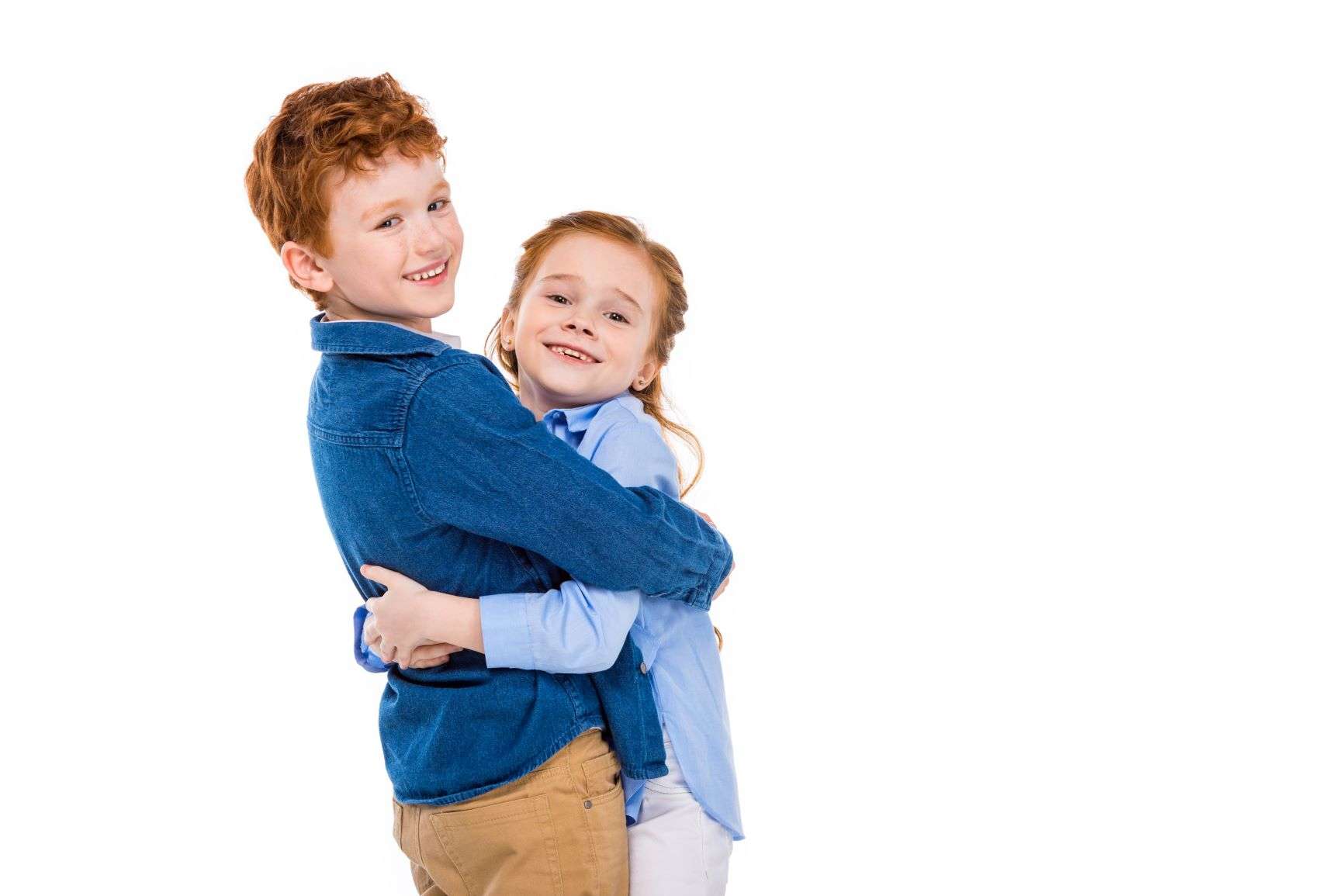 But we do want to expand the vision of what is possible. Perhaps some consequences are needed (for one or both parties). But the ultimate end-goal is a restoration of fellowship between the two siblings.

You can further convey this aim with questions like this:

I purposefully did not use words like "tricks" or "hacks" in the title of this posts. Relationships can't be "tricked" or "hacked" into growing and strengthening. Rather they must be nurtured, encouraged, and discipled.

These ideas aren't going to "fix" your children. Honestly, if your goal is to "fix" them, you're probably undercutting the process from the beginning.

Rather, these strategies are designed to help you get to the heart of the matter. They are intended to give you insight into the nuances of sibling complaints. Used with care and love, they will serve you well!