Caution: You Scream at Your Kids Because it Works

Do you ever have one of those days? You know the days I'm talking about. The days when you lose your temper and yell at the kids? Maybe you're tired. Maybe you're frustrated or overwhelmed.

But no matter what the case, you always feel rotten afterwards. No more yelling, you determine. And you promise yourself not to lose your temper again. But does it work?

If you're going to make changes, it isn't enough to just determine to do things differently and employ "will power". You have to get down to the bottom of how you got into those habits in the first place.

I'll tell you why you yell at your kids. You yell at them because, on some level, it's working for you. Generally habits develop because we're getting some payoff from it, even if it is temporary.

Here are some things that yelling actually can accomplish ...

I bet you're familiar with this verse from the book of James.

Know this, my beloved brothers: let every person be quick to hear, slow to speak, slow to anger; (James 1:19)

But have you connected that idea with the verse that follows?

for the anger of man does not produce the righteousness of God. (James 1:20)

We need God to remind us that yelling doesn't actually produce what we (should) most want for our children: God-honoring righteousness. 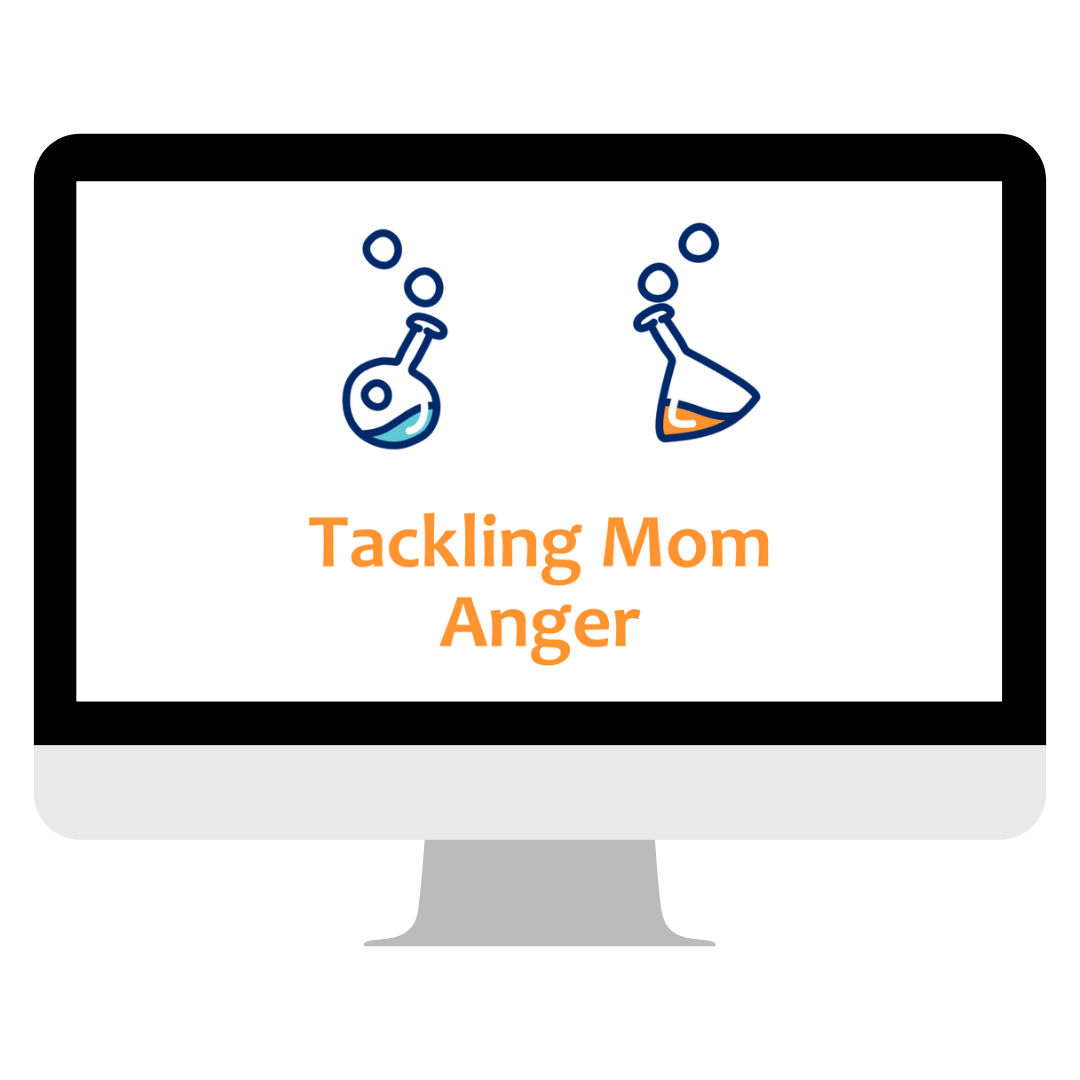 You tell yourself you're not going to yell. You apologize to your kids (again) for losing your temper. You want to change, but how? In this workshop, we'll discuss ...

Leaving Old Habits without New Ones to Replace Them

If you want to quit a destructive habit, you need to replace it with a new, healthy habit. The most effective replacements are those which meet the same need, but with a different method.

My husband and I once watched a documentary about women who were in a special rehab program for treatment of eating disorders. The counselors spent a great deal of time talking to them about body image, nutrition, self-care, and more.

The women in the clinic were carefully supervised to prevent them from engaging in destructive behaviors and personally encouraged to eat healthy meals. One woman had reached the goals of her treatment program and was scheduled to be discharged. 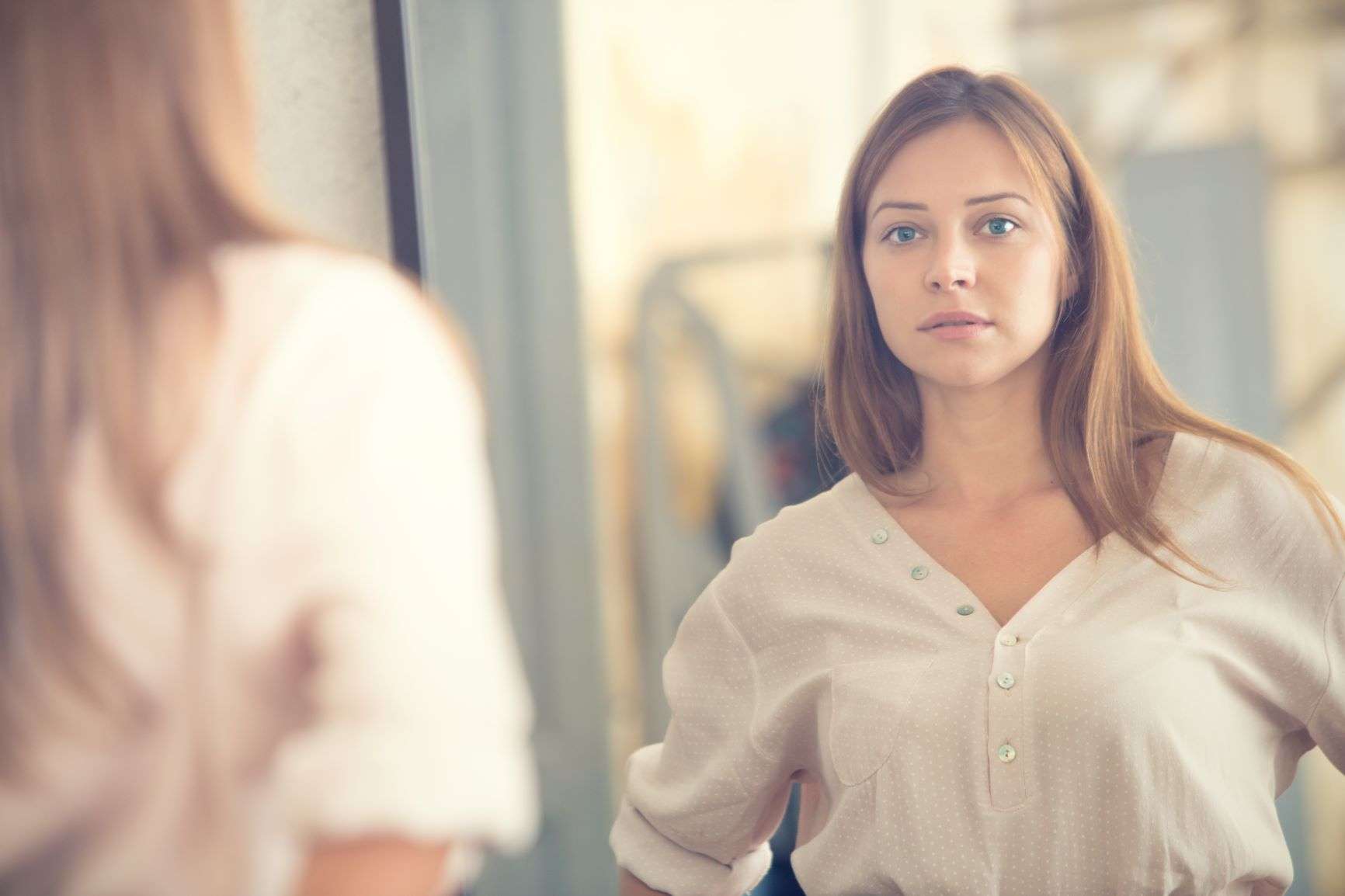 The documentary followed her home ... where she lived as an unemployed, single mother of two toddlers. Immediately, the weight of this situation hit me.

But she'd had no practice with new strategies for coping with the stress and overwhelm of single-parenting toddlers. How could she have in a carefully controlled rehab facility?

Within twenty-four hours, this struggling mom had returned to her former methods of handling the overwhelm. I don't share this to shame her or to criticize the clinic, but it was an eye-opening moment for me.

It's not enough to have a desire to quit yelling. it's not enough to just feel really crummy after you fall into that pattern yet again. Neither of those actually sets you on a course for positive change.

Instead, you need some practical, prepared approaches that can help you to tackle the parenting dilemmas that occur in your home each and every day. But first, we need to talk about the one mindset shift you need to make to get you headed in the right direction.

This post is the first in a three-part series. Next we'll talk about the one mistake you might be making that is perpetuating your angry mom days!

You tell yourself you're not going to yell. You apologize to your kids (again) for losing your temper. You want to change, but how? In this workshop, we'll discuss ...